Next Watford Manager Odds: Four Names In The Frame

Ah sh*t here we go again! Watford have done a Watford and sacked Nigel Pearson with just two games left in the Premier League. Pearson replaced Sanchez Flores in December when the Hornets were rock bottom of the Premier League, nine points adrift from safety.

The ex-Leicester boss came in with sidekick Craig Shakespear and galvanised the team to beat Man Utd, Wolves and famously Liverpool. They’ve had a lot of opportunities to confirm safety and Friday night’s woeful performance against relegation rivals West Ham was obviously the last straw for the Pozzo family who pulled the trigger yet again with the club’s Premier League status in the balance.

At the time of writing, Watford are still three points clear of the relegation zone after Bournemouth squandered a chance to go level on points. The ‘Orns face City and Arsenal in their last two games in their fight for survival but in the meantime we’re going to run through the market to see who could be the 12th man to be appointed by the Pozzo’s in the last eight years.

Storming into favouritsm for the job is Frenchman, Claude Puel. Puel made his name as a manager with Monaco where he won the French Championship in 2000. He then spent six seasons at Lille where he became the longest serving manager in France and won the 2004 Intertoto Cup. His biggest achievement came at his next club Lyon where he reached the Champions League semi-final which they lost to Bayern.

After a spell at Nice, Puel was appointed the Southampton manager where he made the League Cup final and finished 8th for the Saints but was criticised for his defensive style. He then landed the job at Leicester but had a nightmare time in the midlands which included a public bust up with Jamie Vardy, FA Cup humiliation to Newport County and uninspiring 34% win rate. He was replaced by Brendan Rodgers and then was appointed the Saint Etienne manager where he’s led them to their first cup final in 38 years. 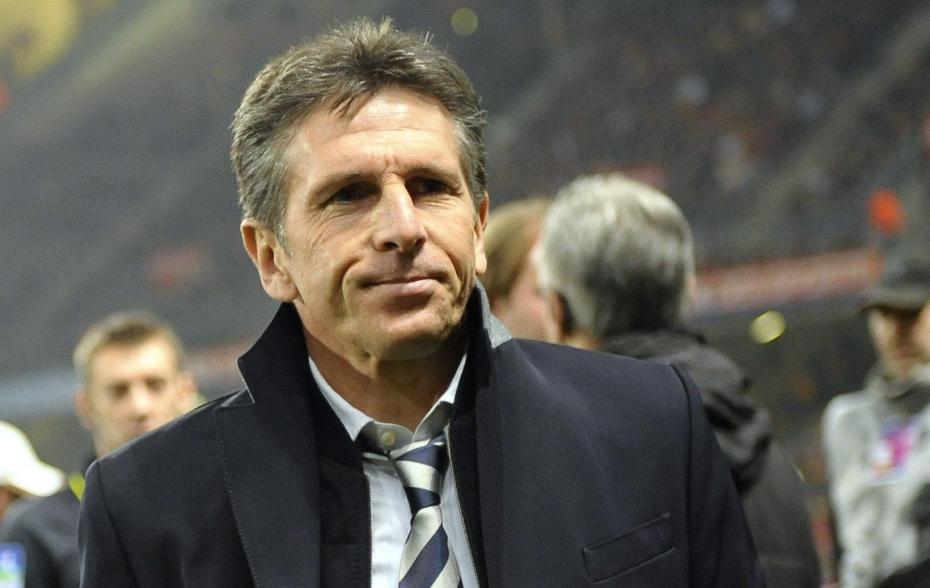 But could he be the next Watford manager and replace Craig Shakespear again? He very much fits the bill in terms of foreign manager with credentials around Europe. Should the Hornets stay up we could see this happening, he has Premier League experience, is known for his defensive but effective style which is very much what they need to sort out their leaky defence.

PRESS THE BIG SAM BUTTON! The question is are Watford’s unpredictable owners going to appoint someone before their last two games or wait until their fate is sealed. If they are going to appoint a third new manager this season then who else than Allardyce to come in and keep a fourth club in the premier League.

The former England manager had his best years at Bolton after taking them to Europe but recently has made his name as a relegation firefighter after keeping West Ham, Sunderland, Crystal Palace and Everton up after troubled times. We would be very surprised if this happened and it would be a big expensive risk for the owners but stranger things have happened in football.

Nottingham Forest fans look away now. Sabri Lamouchi has turned Forest into promotion contenders this season by playing an attractive brand of football which has installed him as a fans favourite. Forest will play in the Championship Play-Offs unless there’s a freak result in the final games on Wednesday but should they lose Lamouchi could be at the very top of Watford’s shortlist.

Watford have already approached Lamouchi this season after sacking Quique-Flores in December and are said to be big admirers but the French boss turned down the approach as he was determined to finish his one-year contract at the City Ground. Should Forest fail in the Play-Offs, could Lamouchi be tempted to make the move to work with a better quality squad potentially in the Premier League?

Experienced Italian, pragmatic Spanish, Old school English. The Pozzo’s have now ticked the box of every type of manager apart from inexperienced manager with huge potential. When the betting odds was opened Chelsea Legend and Aston Villa coach John Terry found himself as the favourite but has since slipped to 10/1.

Lampard and Gerrard have both taken to management  like a duck to water and have already impressed in their early managerial careers at big clubs in Chelsea and Rangers. JT has made no secret he wants to become a manager so could this be the perfect first step for him and Watford? He has won everything there is to win in club football and is known for his leadership skills and defensive qualities, after a year of working as Dean Smith’s assistant at Villa, now could be the time for him to take his first manager's role. Can four former Watford managers be bad or is it the players who have underperformed this season? Terry could be the relatable character to shake things up and inspire the Hornets to buzz once again.

English Premier League English Championship English League One English League Two Scottish Premier League Scottish Championship Scottish League One Scottish League Two
x
£20 Risk Free First Bet Money Back In Cash
New customers only. Place your FIRST bet on any sportsbook market and if it loses we will refund your stake in CASH. Max refund for this offer is €/£20. T&Cs apply. 18+ begambleaware.org
BET HERE
We use cookies to provide statistics that help give you the best experience of our site. By continuing to use the site, you are agreeing to our use of cookies. Learn more
Got It